The company started several new projects in November:
Our team reached next milestones in its ongoing trials:

Corporate Development team visited a number of conferences in November and had a chance to discuss possible cooperation with Russian and European pharmaceutical and biotechnology companies: 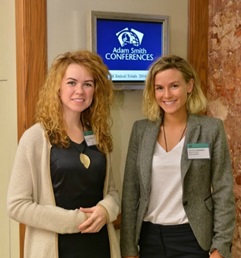 In November 5 new employees joined our team.
In November the company has successfully passed 3 qualification audits.

This far Smooth Clinical Trial Management System is the best system for clinical trials and quality management I have seen in a couple of years. I wish every our vendor has such easy to use and comprehensive system.

Research is to see what everybody else has seen, and think what nobody has thought.